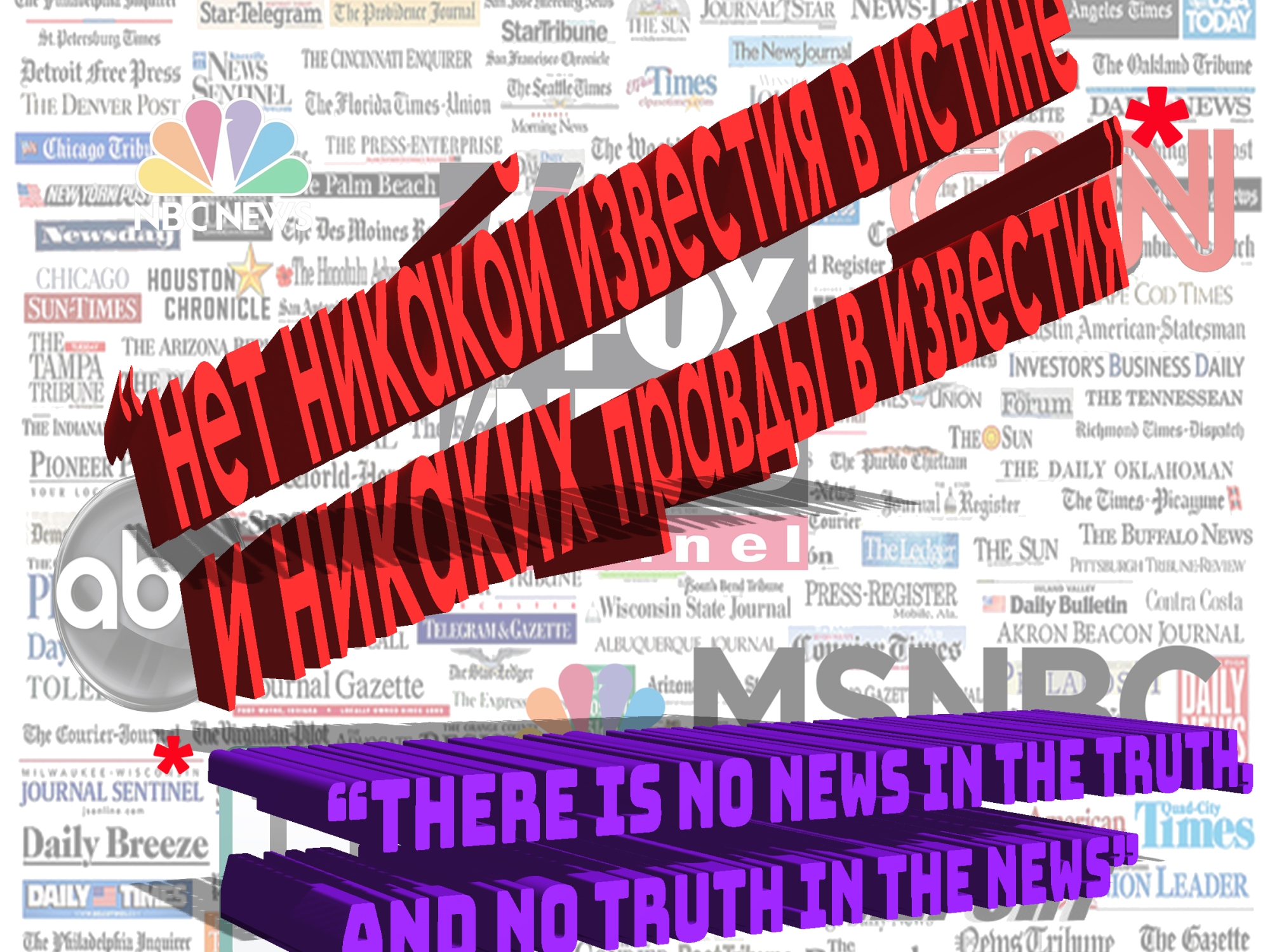 When I was in high school, there was this guy who was considered the most trusted man in America, in fact most of his colleagues were trusted as a whole. The idea that if you heard it on TV it must be true actually held some water 50 years ago. 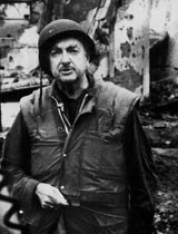 His name was Walter Cronkite – and he had enough sand to go find the truth and report it.

He was a Newsman, and there were scores of them all with a code of ethics that required them to present the news as unbiased and neutral as was humanly possible – with a special emphasis on the truth.

When you thought of a Journalist you thought of Morley Safer or Joe Galloway. They were willing to take the same risks to see and tell the truth, as you took to live it.

Take a moment and think back to the last time a newscaster gave you a reason to trust them.

Technology can’t bear the blame either, we had a tech boom back then too, Viet Nam was the first televised war and we as a people didn’t like it worth a damn. When that first Momma saw her boy get killed live on the 6-O’clock news, it struck all of us hard and the tape delay was born.

I can still remember that one. They used to have a running tally in the top corner of the 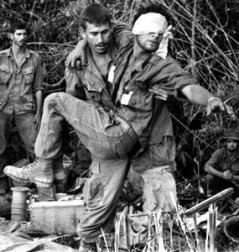 TV screen that listed KIA and WIA to date and for that day… the numbers would go up as the newscast went on.

My father had just gone back to Saigon and I was sitting at the kitchen
table doing my Trig homework when my mother started to cry. My brother had been killed a couple of years earlier and she knew what some other mother was feeling.

Unfortunately, no one in the media cares enough to take a such a precaution regarding the facts or who the lack of facts might devastate today.

Print media tends to be a little more accurate just because of the 3-source checking that most legitimate papers use, but the on-line and TV News has degraded as the speed and availability of information has increased. – Everyone needs a scoop… facts become irrelevant.

Both left and right have news sites who are just headline regurgitators, they pick headlines that meet the needs of their political benefactors and regurgitate them without any fact checking, knowing they can always say – “We didn’t write it…”  You will never find a story that refutes any of their follower’s basic beliefs.

The Quasi-news media, the News/Entertainment medium, is probably the worst. Drudge and Rachel Maddow are little more than mouthpieces for opposing evils and if you are an avid follower of Morning Joe or Fox and Friends, let me help you out. A bunch of people sitting around a table trying to convince you that their opinion is right IS NOT NEWS. It’s a rolling op-ed and likely lacks any semblance of journalistic responsibility.

I lost all remaining vestige of respect for the state of American media a few nights ago.

It was just about 0330-hrs, I was looking for a Live Bundesliga game on TV when I came across a Vintage S-N-L re-run featuring Al Sharpton as a Political Pundit. It was hysterical… but not near as old as I thought because he was going on with some ridiculous assertion about Donald Trump, or maybe it was Hillary’s alien love child… it was late, so it could have been either.

Then I realized it was on MSNBC and Al Sharpton wasn’t playing a political pundit – some fool hired him as one.

The Journalist or Newscaster has an obligation to not to just record what is said in an interview, but to confront any obvious false statements. I count but one Journalist on CNN and one on FOX who still holds to this standard.

They were both about eight pages long, no matter what was in the news and both publications were 100% controlled by the party.

Like the Soviet version of forced democracy was meant to give the illusion
of a Representative Republic, (the last R in USSR is for Republic)
the existence of two opposing media outlets gave the illusion of a free press.

One was said to favor the political arm of the Central Committee and the other the military side, but I could never figure out who was who.

The consistent shortages in things like toilet paper made the latrine the most common place to find a copy of either publication.

The Soviet government wanted to make sure the people believed the government about how things really were, they needed the people to fear the outside world. I was reminded of this when a speaker at the Republican convention tried to convince the audience that, “The world outside our borders is a dark place, it’s a scary place.” – I had to laugh and the ludicrous nature of the statement.

When truth and common sense are exchanged for opinion and political agenda the News fails – and when the News fails the people become ignorant and willing to accept things like the extreme left wing Socialist ideology and extreme right-wing National Socialism as viable options. – FYI the Constitution for the United States only allows one form of government. – (Article 4 Sect. 4)

Choose any story and start at MSNBC then go see the same story on CNN or CBS and note the differences. For the GOP version, go to FOX. Fox has always acted, at least passively, as an arm of the GOP.

You can excuse editorial and opinion pieces because they are by definition opinion pieces, the reader knows going in that while the obligation remains to present the facts, the interpretation of them is the writer’s job.

If you agree with Rachel Maddow or Sean Hannity then they will always tell you the “Truth” that  you want to hear; but don’t make the mistake of thinking it’s news.

As a historian, I strive to be 100% accurate about any statistics or facts I cite in any historical piece. However, in an Op-Ed, you can be absolutely sure my presentation of facts will be tainted with what I think I already believe, and your perception of them will be equally tainted with what you think you believe.

That’s one of the principles we used in writing propaganda pieces for broadcast into the Warsaw Pact.   Everything I learned about Propaganda or presenting a designed message, is used every day by the American media.

Stop shaking your head and mumbling about what kind of an idiot anyone who thinks “Milk” is a gateway drug must be and consider half the stories you read or hear on the news… are they much different?

Can you cite a Breitbart or Conservative Post piece that includes the actual facts and not the alternate facts as the alt-right wants them to be?

Have you ever heard Rachel Maddow spew anything but bias and unfettered opinion? Me neither.

I don’t believe it’s a conspiracy but rather a function of the scoop and the need for 24/7 chatter. The transition of News Media from News to Entertainment.

A good Op-ed is food for thought for those who can think independently. Mine are full of my own perception but they are designed to make you think – not make you agree. The news is a completely different animal.

The News writer has an obligation to print the truth as void of his personal opinion as possible.

I fear they are a dying breed.

So again, I ask… “What happened to legitimate journalism?”

What happened to real news reporting?

We stopped demanding it and slowly let the facts become irrelevant. I would suggest we fix that problem but I don’t see any solution anymore.

The American people have degraded in common sense to the point that A third of them prefer the Trump’s Propaganda ministry.  They Gobble up the alt-right’s alternate facts.

The rest have accepted this cheap knock-off we call the American Media.