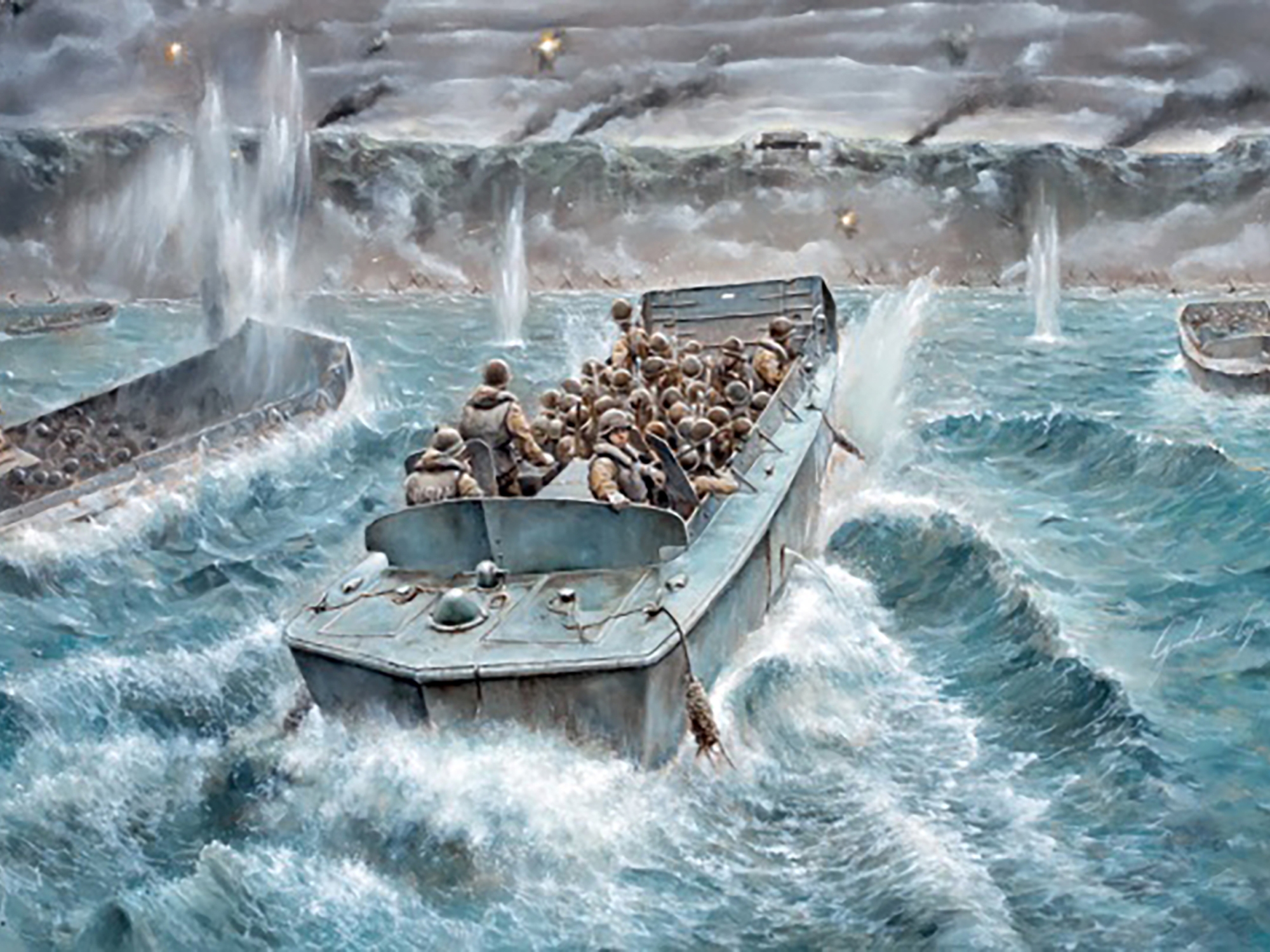 Edward Heimberger was one hell of a good singer; he had already done Broadway and acted in six major Hollywood films by the time he decided to give all that up and go do USO shows for the troops during WW2. It didn’t take long for Eddie to realize his place was in battle not on stage.

In 1943, at the relatively old age of thirty-seven, Edward Heimberger received his commission as an ensign in the U.S. Navy. He could have just done his part at the USO or avoided danger altogether – he was way past conscription age.   That just wouldn’t work for Edward Heimberger – He needed to be in the fight, Eddie couldn’t wait in the wings, he needed to serve his country… so he did. 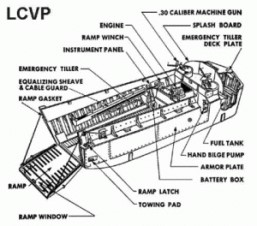 given command of a Higgins boat and the command position of Assistant Control Boat for the landings at Tarawa in November 1943.

Coral reefs lined the islet and boats got hung up and shredded. Withering enemy fire raked the stranded Marines, and they were forced to disembark the swamped Higgins boats nearly a half mile from the shore.

Enemy fire decimated the Leathernecks as they struggled to get ashore. Hundreds of wounded floundered in the waist deep water.

Eddie Heimberger took control of his boat and charged in. He began pulling Marines to safety while he and his crew were pummeled with machinegun fire. Heimberger’s Higgins boat loaded with wounded, he made one trip to the closest ship to unload and formed a small flotilla of Higgins boats then went back to rescue the remaining Marines.

In spite of intense fire from the shoreline, Heimberger was able to rescue FORTY more Marines from the water. All while under fire from Japanese heavy machine guns, Over and over, Heimberger, and his crew went into the water to retrieve wounded comrades. 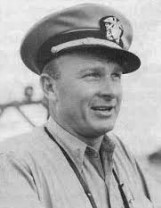 I find it intriguing that Lt. Heimberger’s actions only earned him the Bronze Star with a “V” device and a Purple Heart; today he would have earned the Navy Cross or MOH.

As I researched more, I found that there were so many extreme acts of valor during WW2 that even bravery the level Lt. Heimberger exhibited is dwarfed by many others.

After the war, Heimberger went back to his career as a singer, entertainer, and later a very successful TV actor.

Years of being errantly introduced as “Eddie Hamburger” prompted Heimberger to drop his last name and go by  the stage name “Eddie Albert.”  Even in the lean years Heimberger never tried to use his heroic past to enhance his career – He just never talked about it.

When pressed by journalists to expound on his past, Eddie always focused on the Marines who stormed the beach at Tarawa and ignored his own heroism. Consequently, most people who knew him in Hollywood, and the vast majority of his fans had no clue of just how big Eddie’s balls really were.

Oh crap – I just realized I told this whole story and you probably have no clue who I am talking about. You Probably remember “Eddie Albert,”  Mr.  Douglas from  “Green Acres” re-runs or his crisp voice on the radio. 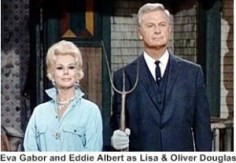 Shortly before he passed, a Journalist asked Eddie Albert Heimberger what his most significant accomplishment in life was. The reporter expected to hear of some wonderful role Albert had played or some other professional accomplishments.

With a tear in his eyes, all Eddie Albert said was: “I was at Tarawa.”

Lt. Eddie Albert Heimberger made that last muster in May of 2005. He was 99 years old.

I look forward to tipping one with the Lt. when I get there.